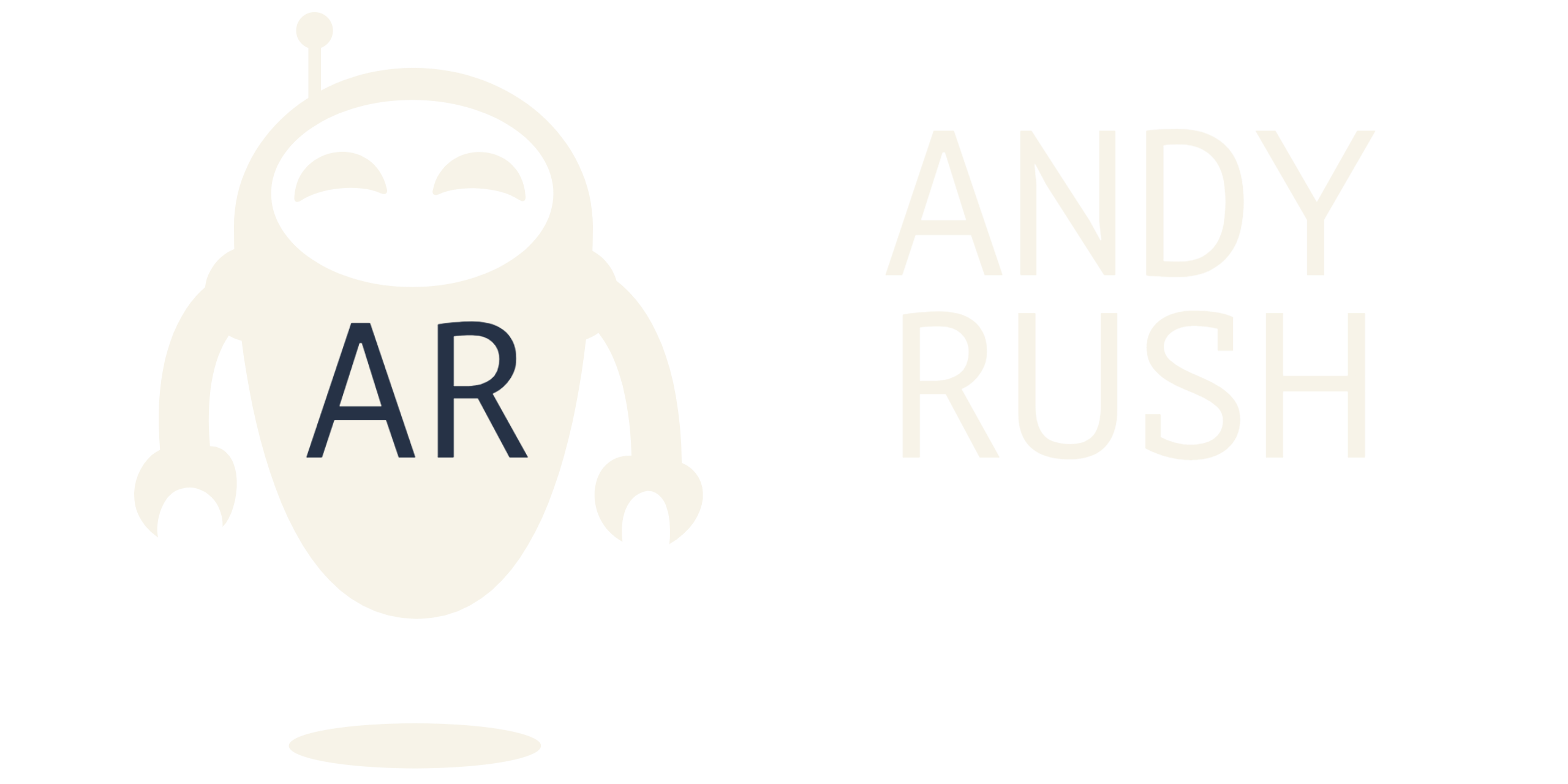 For now, this is an experimental page about Mastodon. 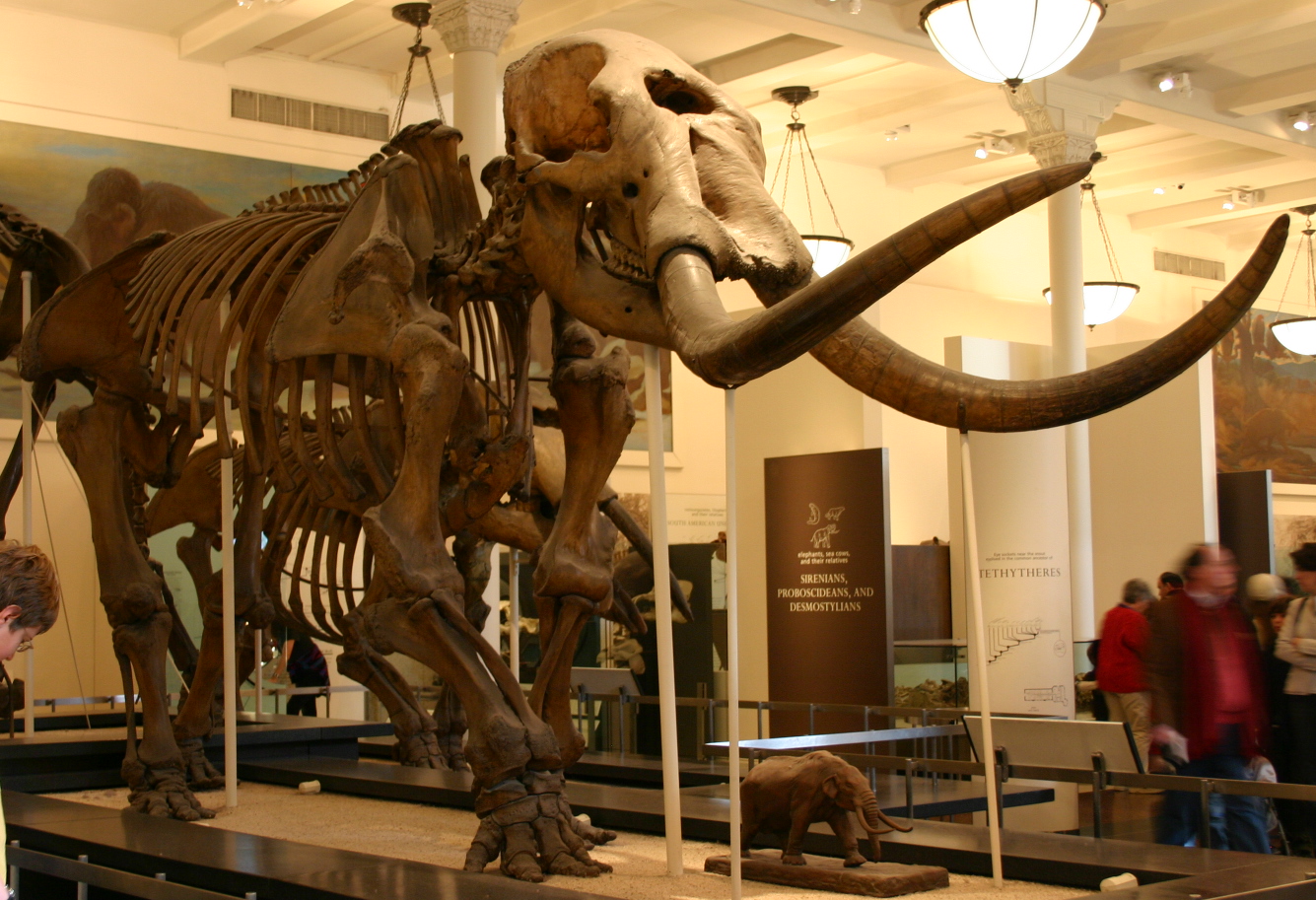 To the right is my Mastodon RSS feed. It was generated using the Mastofeed Tool which allows you to produced nicely formatted iframe HTML.

Using Mastodon, at least for me, is about sharing my thoughts in short-form, like I do on Twitter. As you may know, in November 2022, Twitter was acquired by Elon Musk, and let’s just say it didn’t go (and isn’t going) well.

So I’m using Mastodon quite a bit lately, and discovering (rediscovering) a relatively new social media platform, just like Twitter was back in 2006. I’m also seeing the connection advantages of the Fediverse – at least it’s potential. I’m also playing again with RSS, and just as important the idea of microblogging or microposts. It’s the short form of regular old blogging, which I do at AndHeBlogs. You can see my Micro Blog (through my host), or my micro.blog (the service) that functions as the conduit for pushing out my posts to various platforms (Mastodon, Twitter, Tumblr).

So for now, that’s all I’ll write in this space. Except when I update it. Which could be never, or tomorrow.

Here’s a bit of information about RSS feeds in Mastodon.

First of all, all Mastodon users have an RSS feed (I guess except for users who may have their accounts set to private, if that’s possible, i think it is, ok enough run-on sentence). If you take your account (I’ll use mine as an example – https://mastodon.social/@andyrush – and add “rss” to the end, you get:

OK. How about other feeds. Well, you can get a feed from a hashtag. Try…

That will give you the RSS feed of the hashtag #PhotoMonday and you will see the results displayed accordingly.

I’ll add more as I discover them.

Friend of the Show, Alan Levine (CogDog) has created a WordPress Mastodon Embed plugin that works perfectly (and simply). The Cogdog Auto Embed Extras WordPress Plugin is available on GitHub.

Here is a simple (in what it does) and effective (no “no titles) WordPress plugin for Mastodon RSS on your site. I’ve got it showing on this page – https://testing.andyrush.net/about/. See it on GutHub here if you’re interested – https://github.com/ajleahey/wp-mastodonposts